Prof. Dr. Dr. Victor Tiberius has been CEO of the Berlin-based holding and business development company Foucault-Hemmersteen AG since 2008. In addition, he has been managing director of DAM Professional School SE since 2012.

He looks back on more than a dozen founded ventures and venture investments in a variety of industries. The first entrepreneurial attempts started during school time.

In 1997, he was one of the founders of Allgemeiner Journalisten- und Medienclub from which the DFJV Deutscher Fachjournalisten-Verband AG (German Association of Specialist Journalists) emerged in 2006. In 2001, he was co-founder of Deutscher Manager-Verband (German Academy of Management) where he had acted as board member for three years.

Victor Tiberius had been commercial judge at the Berlin district court from 2010 to 2020 and voluntary judge at the finance court of Berlin-Brandenburg from 2017 to 2022. 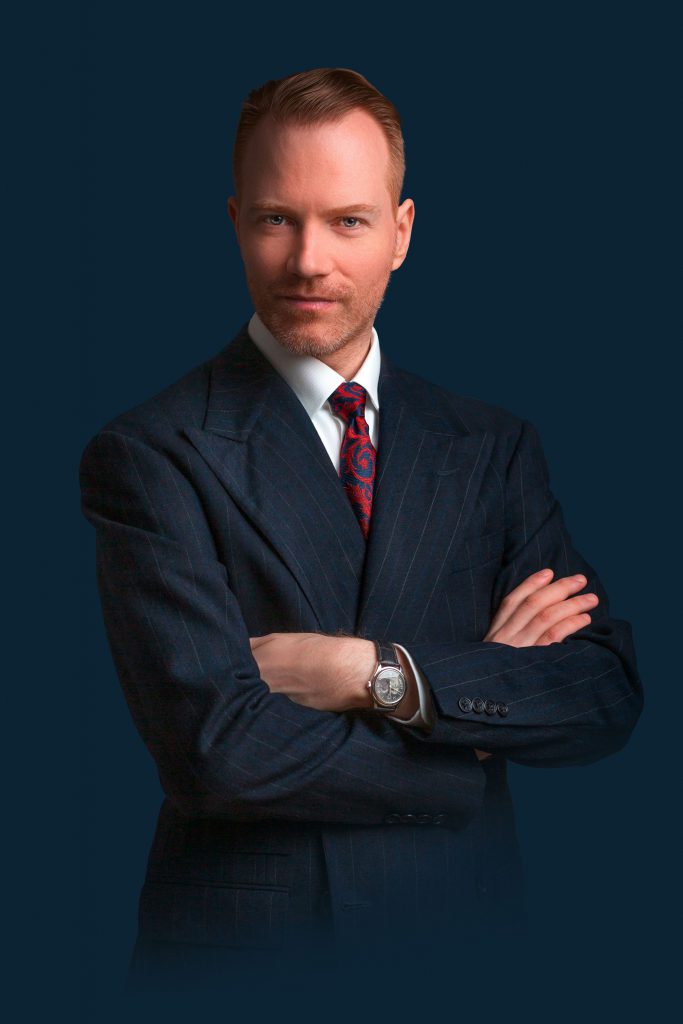